The Right Type of Whale 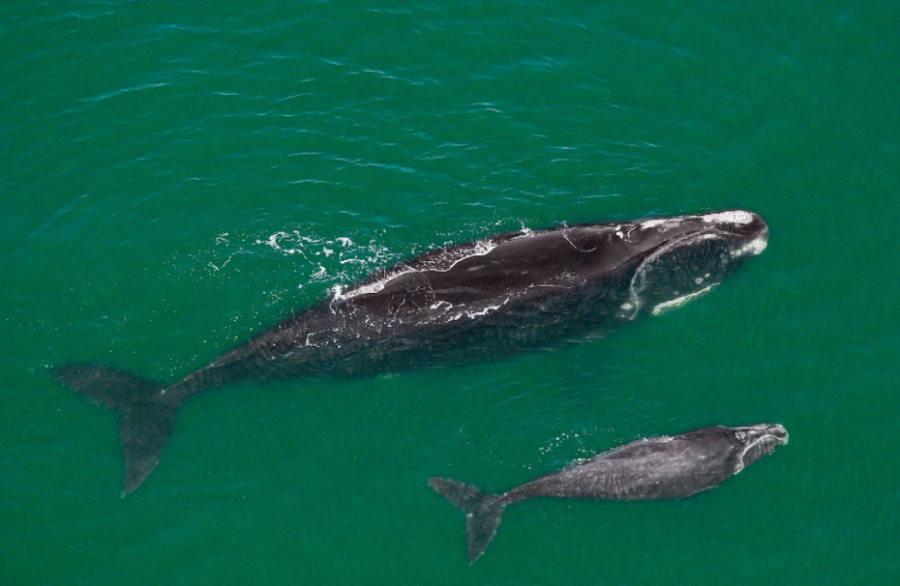 On the morning of November 30th, many sailors around the coast of New York City found themselves being ordered to slow down because of a pod of whales. Yet these are very special whales in the eyes of the scientific community, as they’re nearing extinction. Given the critically endangered rating by the IUCN, the North Atlantic Right Whale is the most endangered species of whale in the world.

Scientists estimate fewer than 350 of these Right Whales are left alive in the wild, with their population still in decline. As they were nearly hunted to extinction due to the whaling industry, their population still hasn’t recovered. Their life spans used to stretch from 70 to 100 years of age, but birth rates have been reduced to half the rate as those in the past. Researchers attribute the cause of this sudden birth rate drop to the rapid increase in deaths among female right whales, leading to a population containing more males. There are currently less than 100 breeding females left in the wild as of today. Their lifespan now fluctuates between 45 to 60 years, a concerningly large decline from the past.

Their population decline can’t be entirely blamed on a gender imbalance, but primarily human intervention. The reason why female whales are dying at a more rapid rate is due to fishing accidents, such as boat collisions and fishing net entanglements. They are more susceptible to such damage because of the energetic stress from reproduction, leaving them vulnerable. Along with climate change and ocean noise, sea life has been struggling to flourish. Conservation efforts are being made, helping to regulate ocean noise, vehicle collisions, and net entanglement. The closed zone should reopen to normal transit on the 5th of December but will continue to stretch from Massachusetts all the way down to Maryland.