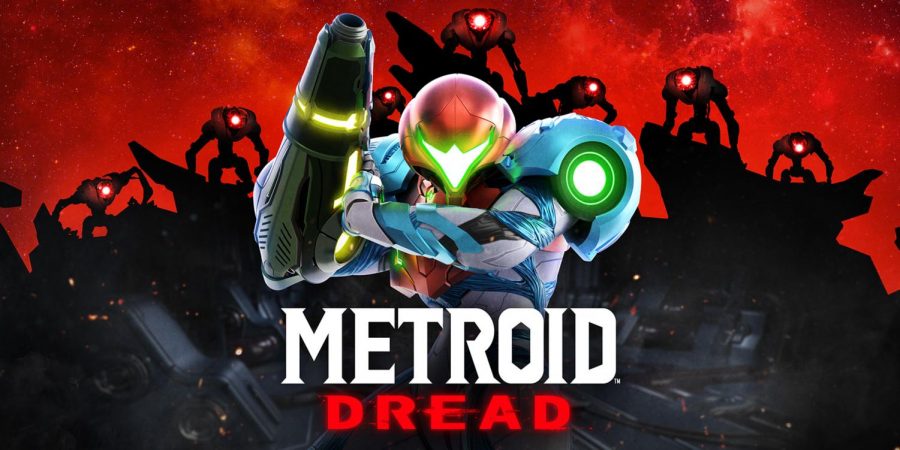 The game starts out with a cutscene explaining why Samus loses her abilities (again) and shoots you straight into the action. As a first-time Metroid player, I found solving the puzzles and navigating the world of ZDR to be quite intuitive and I didn’t have to look up tutorials too often.

My favorite part of the game is the E.M.M.I. zones where you’re being chased by the E.M.M.I. robots and have no choice but to stealthily sneak past them. Then, if you get caught, you have to sprint to the other end of the map to survive. This sense of helplessness pays off amazingly when you get the Omega Cannon and gain the ability to kill the E.M.M.I., as you can kill the robot terrorist that’s been stalking you for what feels like hours and take his abilities for yourself.

If I had to give one criticism of the game, it would be the boss battles. A lot of their movements are easy to dodge and predictable; however, they do insane amounts of damage, so a couple of slip-ups on the controller could kill you before you even realize what happened, which just seems like an artificial way to boost difficulty.