Ben Warga: An OP Sophomore During the Week, Farmer on the Weekend 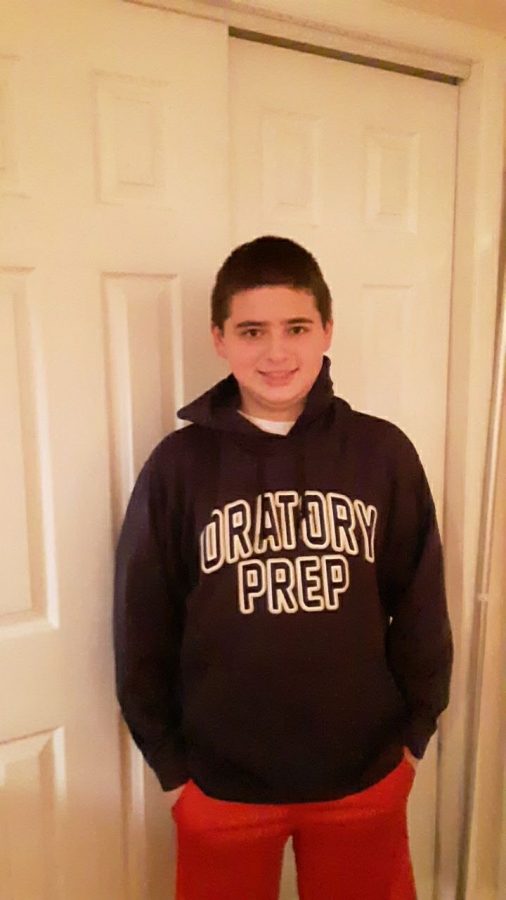 Ben Warga, a sophomore here at Oratory, is also a worker at Ashley Farms, a local farm in his neighborhood. I’ve enjoyed him recalling many of the stories he has come to have told me throughout this year, and I figured more people would like to hear them as well.

What do you do on the farm that you work at?

Ashley Farms is a turkey farm that is in front of my house. The day would usually start at 7:00 am bagging ice for about an hour. We would then take care of the roughly 5,000 turkeys –  cleaning their water, refilling their food, and make sure that none of them are injured and if one is, we would move it to the turkey hospital (which was just a different pen for injured turkeys). They grow many different fruits and vegetables, but they mostly grow sweet corn. As well as strawberries, tomatoes, sweet and hot peppers, beans, peas, lettuce and flowers, all picked by hand.

What is the most interesting thing that has happened

The most interesting thing that I did on the farm was working on the turkey slaughter line. There was a line of people that prepared the turkey from being alive to being ready to be packaged. It started in a side room where they were killed then put in a defeatherer. They were then put on a table and myself and two other people picked the rest of the feathers off, then sent them down the line where they cut the legs off, cut the head off, cleaned out the insides, and then put them in a large tub filled with ice and water letting them sit for a few hours. After they had been sitting we started to package them by cleaning the outside and inside again putting it in a bag then weighting it and slapping a price tag on it. After all that was finished, we moved them to a freezer until they were used or sold.

One time when we were shoveling manure from the turkey pen, we had to fill bins then dump them into the trailer. So another guy and I were moving the bucket to go dump it and my hand slipped and the whole bin of manure dumped fell right on top of me.

What is the hardest work you have done on the farm?

The hardest thing that I did was one day we went straight to picking tomatoes from 7:00 am to 5:00pm and picked over 100 baskets of tomatoes for an entire day.