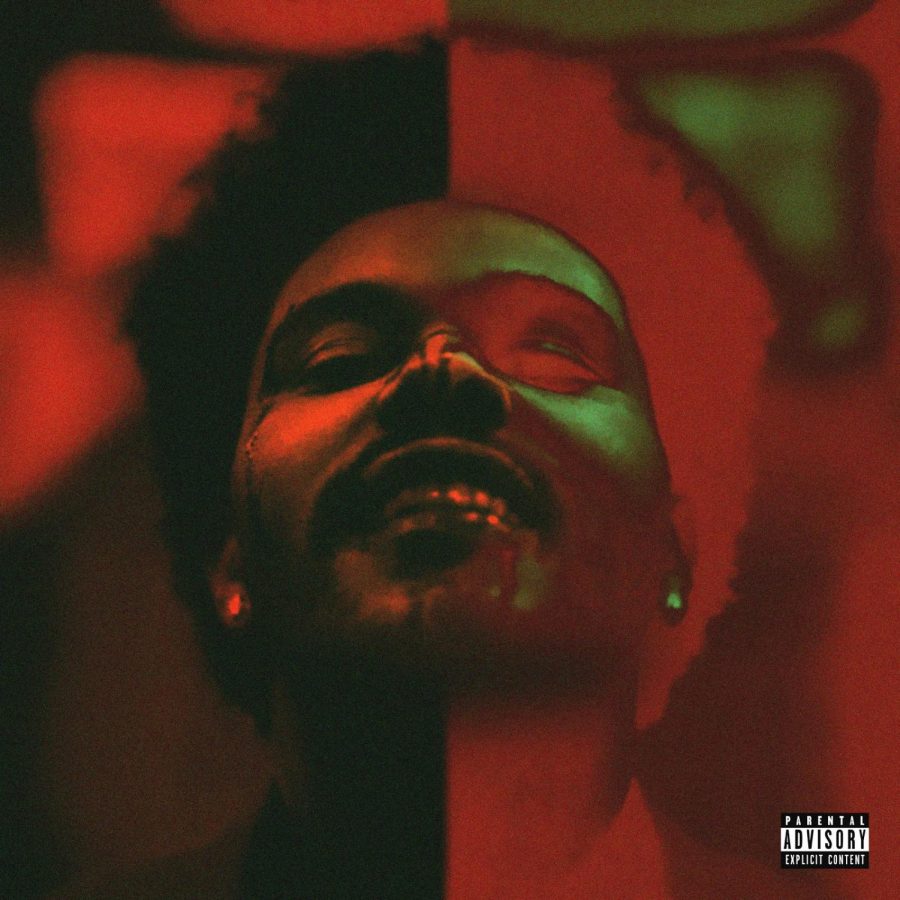 The Weeknd, formally Abel Tesfaye, first came onto the scene with the mixtape, House of Balloons, out of the blue in 2011, and no one knew who he was, but everyone loved it. People didn’t even know if he was a solo act or a band, but the mystery just added to it. All that was known about him at the time was that he was going to release two more mixtapes, Thursday and Echoes of Silence, and that Drake really liked his music. In fact, on one of his most popular songs at the time the Weeknd sings, “Get me off of this, I need confidence in myself,” and less than ten years later, he’s an artist arguably bigger than Drake, selling out arenas and breaking records with his new hit, Blinding Lights.

The Weeknd’s newest album, After Hours, was released in March of this year and it’s arguably his best and most cohesive effort, not to mention Album of the Year 2020. The 80s theme is single-handedly one of the strongest points for the album purely because of the cohesion it creates. Every song is reminiscent of an 80’s pop song, with clear examples, like Blinding Lights and deeper album cuts like Save Your Tears and In Your Eyes, which all remind you of something that would be played in Stranger Things, or in an old movie. This creates a surprisingly great connection with the Weeknd’s vocals, even though it’s something he’s never explored too far into.

However nostalgic and entertaining the instrumentals and music are, the album, from front to back, is a break-up record about his very publicized relationship with Bella Hadid, all expressed through 67 minutes and 17 tracks of the Weeknd going through heartbreak. The album starts with Alone Again, where the Weeknd realizes the relationship is on its last stand, and he realizes that he can’t deal with being alone again so he relapses into old habits, like drugs and women. As the album progresses towards the middle, they’ve broken up and he pretends it doesn’t phase him, on songs like Heartless, where he proudly decides over a modern trap beat that he doesn’t need any woman and glorifies his addictions. Later on in the album, he consoles Bella on songs like Save Your Tears, saying that she doesn’t need to cry over him, however, he doesn’t acknowledge his own feelings. He reaches his worst point on the song, After Hours, after he’s passed multiple stages of mourning in the album, he’s confronted with his feelings and it’s clear he’s not over her. Over the 6 minute song, the instrumental goes back to his earlier, darker days of trilogy, as he goes through a depressive episode of needing her back in his life. The main conflict of the album becomes clear in this song, does he go back to his old ways? Or does he move on and finally learn how to live alone again? The album ultimately ends on Until I Bleed Out, where he revisits the theme of the album opener, but this time, he’s terrified for his life, because at the end of this journey he ODs to a point of no return. This presents him with a terrifying outcome regardless – he learns to live without her, or he “bleeds out”.